Shares
On Wednesday Russian currency dropped to 82 rubles per dollar. The US dollar was more expensive only before the denomination of the ruble in 1998 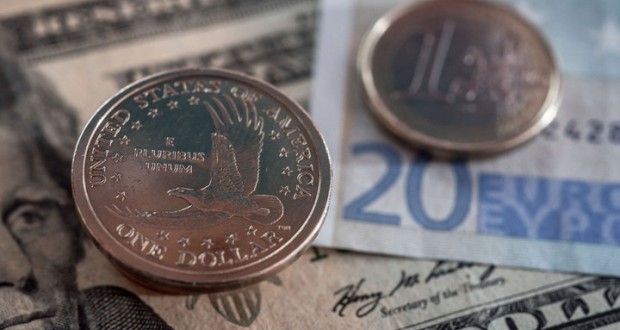 On January 20, on the Moscow Stock Exchange Russian currency hit new low – 90 rubles per dollar and 82 rubles per euro. The euro was more expensive only in mid-December 2014, and the dollar – only before the denomination of the ruble in 1998, Joinfo.ua reports with reference to TASS.

The ruble dropped following oil prices. Thus, price of Brent crude futures with delivery in March 2016 on the ICE (London) fell on Wednesday by 2.99% to $27.9 per barrel.

On the eve of the International Energy Agency (IEA) has published a report which says that lifting of the sanctions against Iran and the country’s return to the oil market will intensify competition on European market.

According to the agency, Iran can supply up to 250,000 barrels per day to the Mediterranean oil refineries. This will increase competition in the region between oil suppliers, such as Russia, Saudi Arabia, and Iraq.