Shares
Ukraine expanded embargo on Russian imports, such as caviar, onions, green tea, cereals, white chocolate, dragees and other. The decree will come into force in ten days after publication 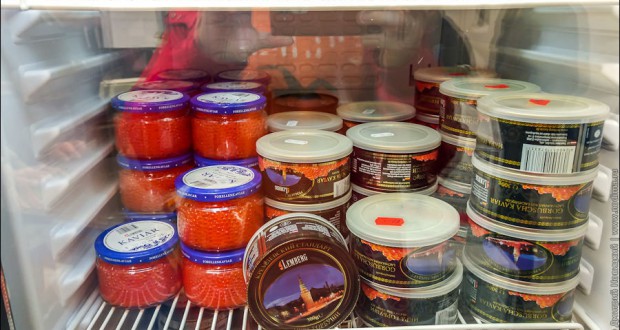 Ukrainian Ministry of Economic Development and Trade published addendum to the decree on additional restrictions of imports from the aggressor country, which will come into force in ten days after publication and will be valid till August 5, 2016 or until Russia cancels embargo on Ukrainian goods, Joinfo.ua reported with reference to the Ministry official site.

On December 16, Russian President Vladimir Putin signed a decree on the suspension of the free trade area agreement with Ukraine and imposed embargo on Ukrainian imports, as a response to the Agreement on the Free and Comprehensive Free Trade Area between the EU and Ukraine, valid from January 1, 2016.

Besides, Russia fully halted the transit of goods from Ukraine through its territory from January 4, 2016.