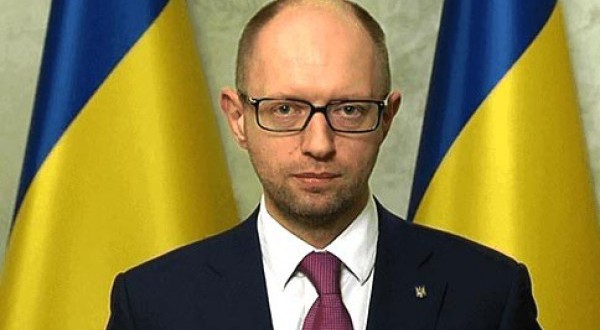 Ukraine and Canada have decided to sign the free trade agreement and transfer it to the national parliaments for ratification this year, said the Prime Minister of Ukraine Arseniy Yatsenyuk on Monday, February 1, at a briefing after a meeting with Canadian Foreign Minister Stephane Dion, Joinfo.ua reports.

Yatsenyuk emphasized that at the meeting with Canadian Foreign Minister Stephane Dion they discussed the agenda of bilateral relations between Canada and Ukraine for the next year.

Ukrainian PM noted that during his visit to Canada in July 2015, Ukraine and Canada have concluded negotiations on a free trade agreement and endorsed  the relevant document.

“This year we made a joint decision that such an agreement must be signed and assigned to national parliaments for ratification,” – he stressed.

Yatsenyuk emphasized that this agreement “is opening of our joint markets and is another step in helping Ukraine to overcome not only military but also economic aggression of the Russian Federation.”

Prime Minister of Ukraine said that the planned joint Ukrainian-Canadian business forum will help to attract additional investments to the Ukrainian economy and increase the volume of bilateral trade between Ukraine and Canada.

Minister Dion also said he visited Kyiv to express “Canada’s support and thereby send a strong message to Russia and its leaders that Canada will continue to oppose Russia’s occupation of Ukrainian lands.”