Shares
According to the National Bank of Ukraine, the number of cardholders fell to 43.058 million 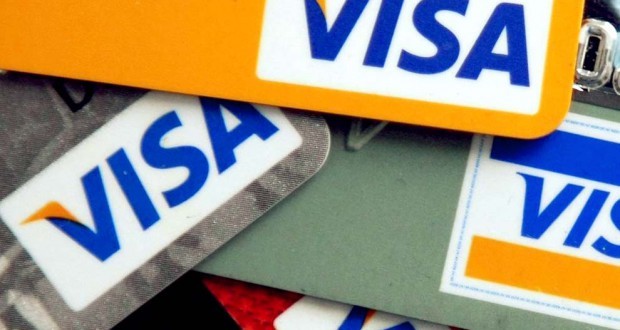 National Bank of Ukraine informs that the number of payment cards in circulation in Ukraine in 2015 decreased by 11.2 million units – to 59.3 million cards on January 1, 2016, Joinfo.ua reports with reference to UNIAN.

The number of active payment cards, by which were conducted payments during the past 3 months, fell by 2.2 million – to 30.8 million cards.

Number of cardholders dropped by 8.6 million – to 43.1 million people. The number of banks-members of payment systems decreased by 30 – to 98 institutions.

At the same time, the number of entities in trade and services, which use payment terminals, increased by 7.8 thousand – to 131.3 thousand entities.

The cardholders mainly conducted operations in Ukraine (98.1%), while outside Ukraine they carried only 1.9% of transactions. The most volume of cards were issued and used in Kyiv, Dnipropetrovsk and Kharkiv regions.