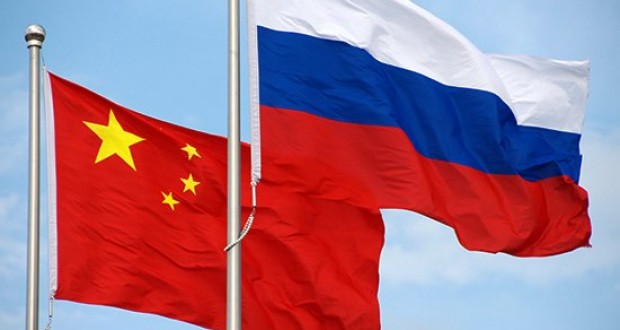 As Kommersant informs with reference to experts, Russian companies can not receive loans in Chinese banks, Joinfo.ua reports.

Chinese banks also force the Russian companies to close their accounts and transfer funds to other banks. According to experts, Russian company has faced this situation since June 2015.

Also, in January-September 2015 Russia’s export of natural gas to China dropped seriously: by 51.3% in absolute terms and by 71.5% in value.

The overall decline of Russia’s turnover with China can reach 30% by results of 2015.