Shares
Even after Kyiv plans to completely abandon Russian natural gas in 2016, Gazprom wants to resume and maintain exports to Ukraine for at least till 2019 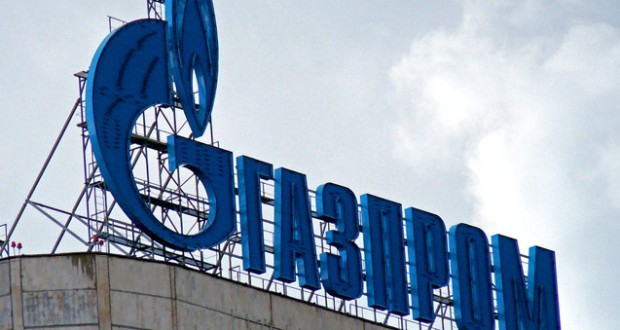 Russian Gazprom plans to deliver the equivalent of as much as 41 percent of Ukraine’s demand last year through 2018, according to its non-public budget approved in December and obtained by Bloomberg News, Joinfo.ua reports.

Ukrainian governent plans to abandon Russian gas in 2016. It can be achieved by the expansion of gas imports from Europe and reducing the consumption. NJSC Naftogaz has already stopped buying Russian gas since November 2015.

Gazprom’s sales to Ukraine, a key part of transport infrastructure to the EU, have fallen 90 percent over the past decade amid pricing disputes and a contracting economy, they were still worth $1.7 billion last year.

Gazprom and Naftogaz have declined to comment this information to Bloomberg.