Shell signed contract on oil and gas exploration with Bulgaria 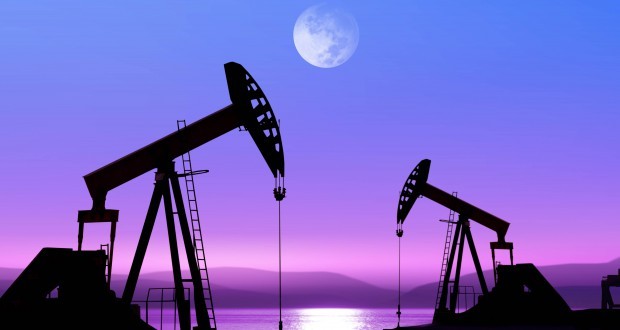 Royal Dutch Shell Plc signed a five-year contract for oil and natural gas exploration in the deep waters of the Black Sea off the Bulgarian coast, Bloomberg reports.

Shell plans to invest 18.6 million euros ($20.5 million) to explore gas and oil deposits in the Silistar block, Energy Minister Temenuzhka Petkova told reporters in Sofia Tuesday. The contract has an option for two extensions by two years each, she said.

The venture may start exploration drilling in mid-2016, Petkova said.

Bulgaria imports all its gas from Russia and is seeking to diversify supplies after they were cut for two weeks in 2009 following a price dispute between Ukraine and Russia. The European Union’s poorest state spends about $1 billion a year on gas imports.