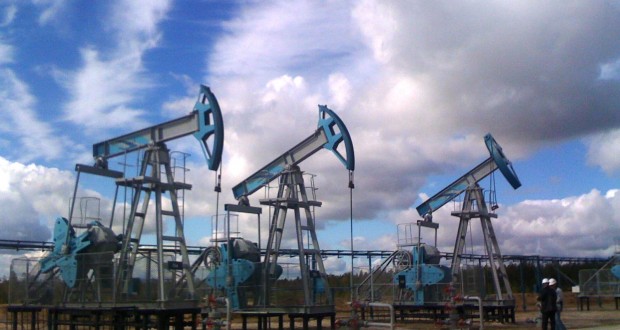 OPEC is very unlikely to cut output at its next meeting in June, even if prices remain extremely low, according to OPEC sources and delegates, as it will be too early to say how fast Iranian output is rising, Reuters reports.

The sources, which include officials from the Middle East, say OPEC countries such as Saudi Arabia also want to test Russia’s commitment to freezing output before taking.

Saudi Arabian Oil Minister Ali al-Naimi said last week a supply cut was not on the cards although adding that the production freeze was only the first step to balance the market after prices fell to their lowest since 2003.

“Maybe by the end of the year (a cut could be possible) when it is really clear that Iran is actually producing the volumes they are talking about. But not in June,” a source from one of OPEC’s Middle Eastern producers said.