Shares
The Organization of Petroleum Exporting Countries (OPEC) is unlikely to cut production to support oil prices until it sees output declines in the United States, Russia and Iraq, an energy consultant said to Reuters Thursday 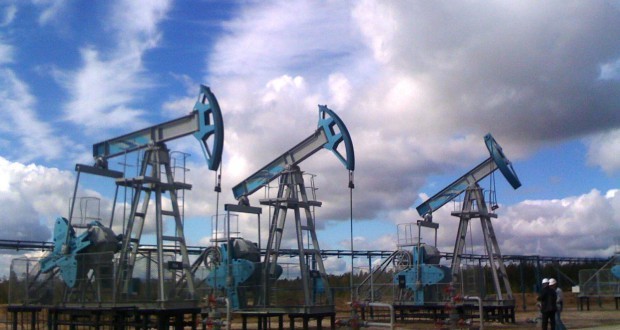 Oil has risen about 50 percent from 12-year lows hit less than two months ago after Saudi Arabia, Qatar and Venezuela, along with non-OPEC exporter Russia, pledged to freeze supply at January’s levels if others cooperated. The U.S., Russia and Iraq are three of world’s top five oil producers, Reuters reports.

“Everybody knows at some point in time you have to cut but the time hasn’t arrive and it is highly unlikely to be in the near future,” Fereidun Fesharaki of energy consultancy FGE said at the Thomson Reuters Asia Petroleum Lunch.

“What they want to achieve is to see production declines in several areas,” he said.

“The three which in my view are important are to see some declines in the U.S., … Russia, and to see a commitment, as far as the Iraqis are concerned, to a limited growth in production.”

In the United States, low oil prices are expected to cut production by at least 500,000 barrels per day (bpd) this year, Fesharaki said.

Iraq has little incentive to cut, he said, while the Iranians are timing the release of another 500,000 bpd of oil to avoid a battle with the Saudis.

“Their position is that I come in, but I’m not going to come in to destroy the market because anybody who is accused of being responsible for lower oil prices is despised and hated, not only outside of their own country, but inside their country,” Fesharaki said.

The global oil surplus will narrow this year on lower production in the U.S. and Russia and as demand growth is forecast to remain robust at 1.3 million bpd. By the end of 2016, FGE expects oil inventories to be 50 percent lower than at the beginning of the year.