Shares
Russian gas monopoly Gazprom in winter 2015-2016 has lost about $6 billion in revenue because of Ukraine's purchases of reverse-flow gas from the EU, CEO Naftogaz Andriy Kobolev wrote on Facebook 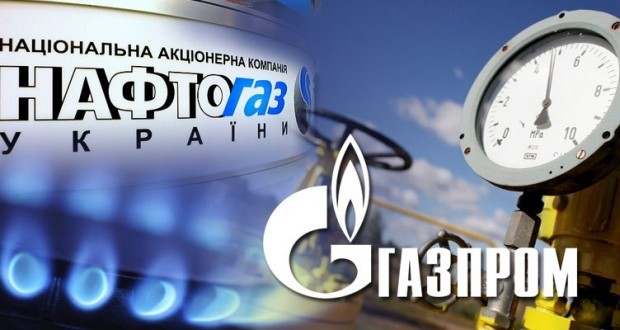 According to him, this winter was the first in the history of independent Ukraine, when the country could survive through the heating season without gas purchases from Russia.

“Winter of 2015-2016 is the first in the history of independent Ukraine, which we have spent in warmth and comfort, and without purchasing a single cubic meter of gas from the Russian Federation. And it’s not because of geopolitics, but because we can buy cheaper in Europe than in Moscow, as much as Ukraine needs,” he said.

It should be recalled that Naftogaz claims $8.2 bln from Russian Gazprom for gas transit. The total amount of claims of Naftogaz in the framework of the transit contract with JSC Gazprom is $ 8.2 billion.