Home / Business / Ukrainian exports in January down by a third

Ukrainian exports in January down by a third

Shares
The European Union became the key trade partner of Ukraine, which accounts for nearly half of exports 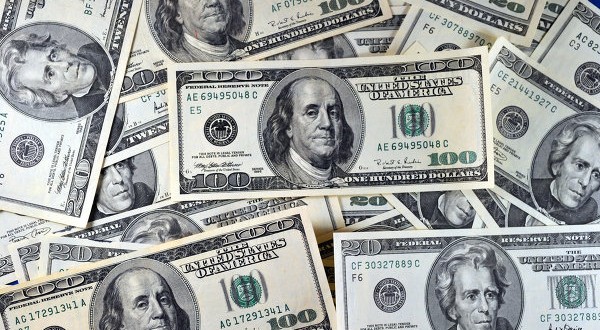 Compared to January 2015, export of goods from Ukraine in January 2016 decreased by 31.9% to $2 bln. Sunflower oil is a leader among Ukrainian exports, as said the Ministry of Economic Development and Trade of Ukraine on its Facebook page, Joinfo.ua reports with reference to UNIAN.

It is noted that the basic goods of Ukrainian exports are food products, metal and engineering industries.

The Ministry noted the positive trend of the production recovery in the Luhansk region. Exports from the region in January increased by 25%, reaching $28.1 mln.

The key trade partner of Ukraine is the European Union, which accounts for nearly half of exports. As to CIS countries, their share in Ukrainian export is 12%.