Ukraine increases exports to EU in 2016

Shares
In 2016 the Ukrainian exports to the EU amounted to $1.2 bln, which makes 37% of all Ukraine’s exports, according to the Ministry of Agriculture and Food 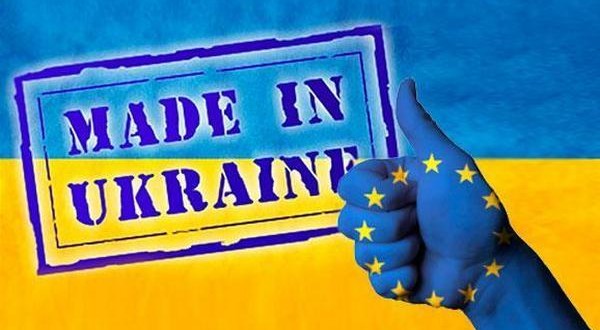 In 1Q 2016, Ukrainian agricultural exports to the EU increased by 15.3% to almost $155 mln, according to Vladyslava Rutytska, Deputy Minister of Agriculture and Food, Joinfo.ua reports with reference to Ukrainska Pravda.

“The share of the EU in the Ukrainian exports amounted to 37%, which put Ukraine to the second place among the world’s biggest agricultural exporters after the Asian countries,”- said Rutytska.

Spain, the Netherlands, Italy, Poland and France are among the top 10 countries of the Ukrainian agricultural exports.

Rutytska also emphasized on some positive trends in the Ukrainian exports, such as the activity of the grain exporters in Spain, Ireland, Poland and Portugal, a significant increase in oil supply to Spain, Italy, the Netherlands, Germany, Poland, Britain, France, Czech Republic.

Ukrainian exporters also entered the honey market of Austria and the UK, and increased exports of honey to Bulgaria, Germany, Poland and Hungary.

Vegetables and fruits supplies to Germany, Poland and Sweden have also shown a good dynamics this year.

Ukrainian producers also sharply increased exports of the confectionary to Poland and Romania.

According to Rutytska, Ukraine’s agricultural sector has serious prospects to strengthen its market position in the European Union.

“The vast majority of the positive trends concern the processing industry. So it’s not just an increase in the trade surplus, but tax income to the Ukrainian budget, and new opportunities for further development of our country,” – said Rutytska.