Shares
In the first quarter of 2016, Ukraine increased exports to Canada by 70% compared to the 1Q 2015. Besides, the exports structure has changed significantly 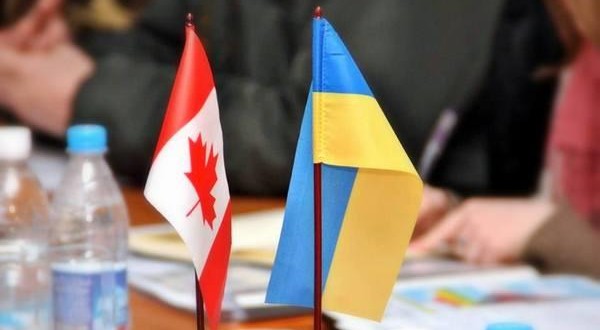 Ukrainian exports to Canada in 2015 consisted mainly of iron and steel products and some food products. In January-February 2016 compared to the same period last year, Ukraine increased its exports to Canada by more than 70%. E-commerce opens even more prospects for trade between the two countries, Joinfo.ua reports with reference to Kurs Deneg.

During the past year, the structure of Canada’s purchases of Ukrainian goods made by the Internet significantly changed. For example, this year top-products in Canada’s orders was a hockey uniform, and last year it was paper and parchment.

Although dynamics of exports of Ukrainian goods to Canada is not stable, in 1Q 2016 compared to the same period last year the number of orders dropped by 20%. But in March 2016 there was a trend to an increase in demand for Ukrainian products.

It should be recalled that the Government of Canada has allocated $13.6 mln in order to attract small and medium-sized business of Ukraine to its market. Canadian Government is partnering with the Conference Board of Canada in the Canada-Ukraine Trade and Investment Support project (CUTIS), which will help small and medium-sized Ukrainian enterprises access the Canadian and global markets.