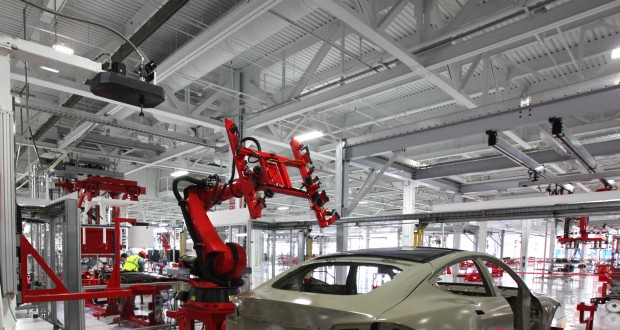 Former Estonian sportsman and hammer thrower Juri Tamm wants to open luxury electric cars production facility in Ukraine in a couple of years if he finds an investor who will be ready to invest EUR 4 million in the project, according to Postimees’ publication, Interfax-Ukraine reports.

Tamm is the co-owner of Ukraine’s Electric Marathon International that designed a prototype of Syncronous car on the basis of auto parts bought on the global automobile market.

Tamm said that the first batch the company intends to make will consist of 20 electric cars.

According to Electrocars, a total of 693 electric cars were registered in Ukraine as of middle of February 2016, including 485 Nissan Leaf cars and 45 Tesla cars.

It should be recalled that the recent survey showed that Japan now has more electric car charging stops than petrol stations.