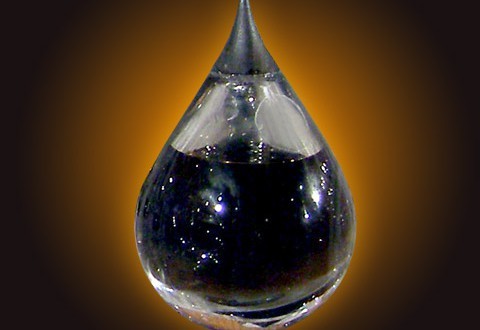 Benchmark Brent crude hit $50.22 per barrel at one stage on Thursday, its highest level since early November, BBC reports.

The rise followed US data showing that oil inventories had fallen after supply disruptions due to fires in Canada.

Canada is the biggest supplier to the US and wildfires in the western provinces have reduced supplies by about a million barrels per day.

Talks in recent months between Opec and Russia about freezing oil production had already encouraged a price rise.

As well as the disruption to key oil production facilities in Canada, attacks by militant groups continue to restrict oil pipelines in Nigeria.

Demand has also been better than expected from major economies such as China, India and Russia.