Azerbaijan to buy 10 Ukrainian An-178 aircraft 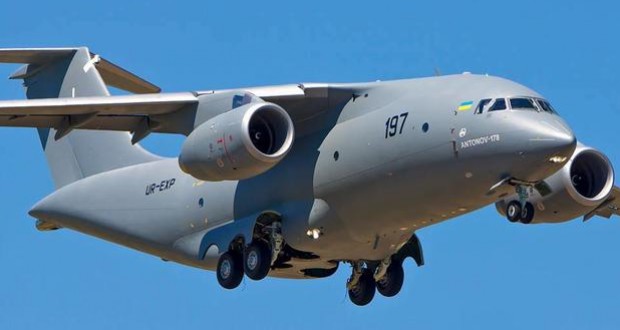 The report says the negotiations have lasted for nearly a year.

The Antonov An-178 will be delivered to Azerbaijan in two shipments within two years: two aircraft to be delivered first, followed by another eight, which may be assembled in the territory of Azerbaijan.

The An-178 aircraft made its first flight last year. As of now, there have been 77 landings. Testing of the aircraft is underway. An-178 can transport up to 18 tonnes of various cargo. The aircraft accelerates to 850 kilometers per hour and flies at a cruising altitude of about 12 kilometers.

It should be recalled that Ukraine will supply first An-132 to Saudi Arabia in early 2017.