Shares
Project is volunteer, organized by Ukrainian students who study in China. The volunteer organization serves as a business platform for the dealers of the two countries. 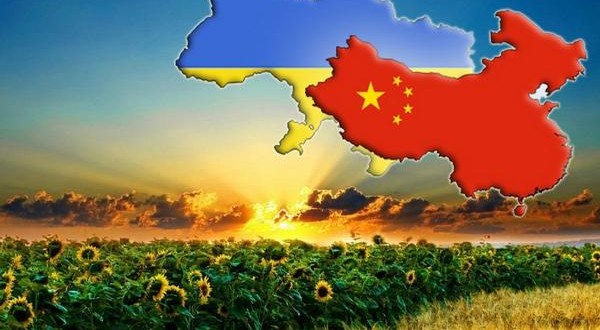 Ukraine now has its own Trade Representative office in China. It has been created by Ukrainian students, who study at a local university in the eastern province of Zhejiang, Joinfo.ua reports with reference to UA Today.

The volunteer organization serves as a business platform for the dealers of the two countries.

“The office will allow Ukrainian businessmen to freely promote their goods and services in China. Their propositions will be translated into Chinese free of charge. Additionally, propositions of the local merchants will also be translated in Ukrainian”, the students said in their statement.

And this is not the only services the Trade office provides. It will also contain information about the agencies in China, aimed at strengthening the business cooperation between the two countries. Among them are Ukraine’s embassies and consulates, relevant Chinese state departments etc. Additionally, the students will publish the list of advanced technologies, which Beijing is interested in importing.

It should be recalled that Ukraine established a new route of the “Silk Road” for cargo delivery to China bypassing the Russian Federation.