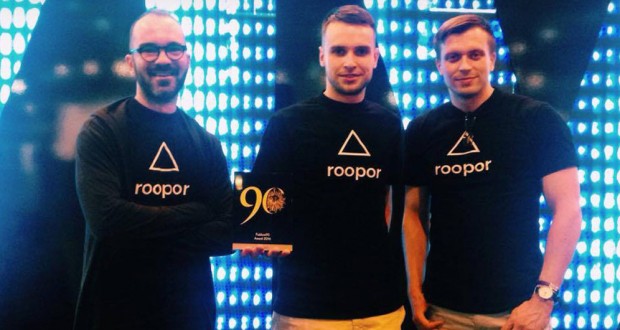 Publicis Groupe announced a global initiative Publisis90 to celebrate its 90th anniversary and selected 90 promising start-ups and ideas which will receive their support. Ukrainians were among 90 winners out of 6000 start-ups and the only team from the countries of former USSR and eastern Europe, Joinfo.ua reports with reference to AIN.ua.

Ukrainian IT-project Roopor was developed in 2016. The application allows to launch live audio translations with one tap. to will received 100 000 euro of investments. According to the developers, Roopor combines the functionality of podcast and video streaming.

“As a result we have a very simple audio app which promises to be in demand in the future”, the winners said.

It should be recalled that Ukraine will host Lviv IT Arena 2016 IT conference on September 30 – October 2. More than 2500 tech lovers from Ukraine and Eastern Europe will gather in Lviv for a major IT event.