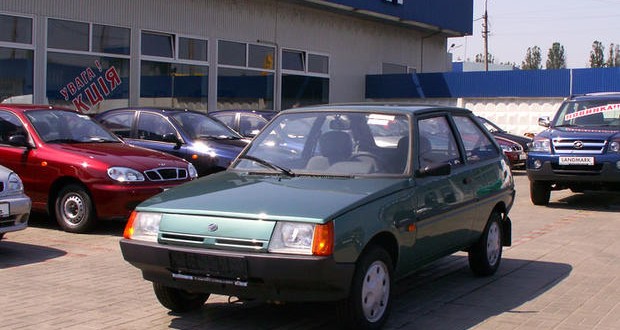 “The production of passenger cars in Ukraine fell by 66.33% compared to last June, and by 26.6% compared to this May,” – Ukravtoprom Association said in a statement, Joinfo.ua reports.

According to the report, the number of commercial vehicles produced in May amounted to 75 pieces. In this sector, there was a decrease in production by 7.4% compared to May this year, and by 46% compared to June of the previous year.

“In the first half of 2016 Ukrainian motor plants produced 2,095 vehicles, which is 34% less than the same period last year”, – said the association.