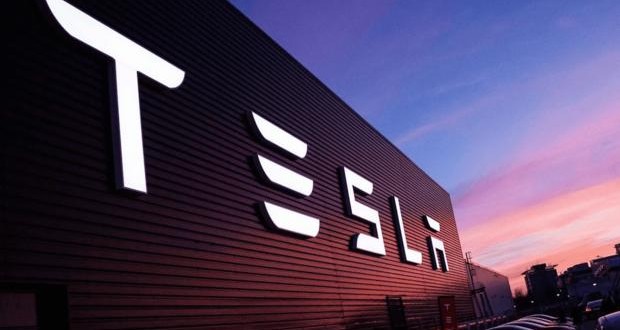 The deal is a major part of Tesla Chief Executive Elon Musk’s master plan “part deux” that calls for the company to offer consumers a single source of hardware to power a low-carbon lifestyle, Reuters reports.

Musk is also chairman and a major shareholder in SolarCity.

Tesla had made an offer to buy SolarCity in June, but a deal was not certain because SolarCity had formed a special committee to review the offer.

The companies said SolarCity stockholders would receive 0.110 Tesla common shares for every share held, valuing SolarCity at $25.37 per share based on the 5-day volume weighted average price of Tesla shares as of Friday.