Reuters Exclusive: How EU firms skirt sanctions to do business in Crimea

Shares
Products for sale in the Crimean stores of two European retailers are being shipped there from Russia via a ferry and port that are subject to EU sanctions, people involved in the transportation said, suggesting companies are finding ways around the punitive economic regime facing Moscow since 2014. 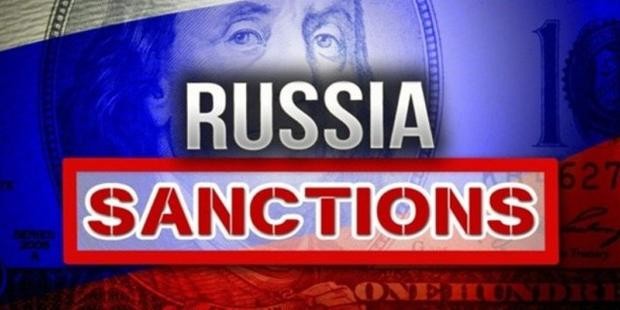 Products carrying the brands of Germany’s Metro AG and Auchan of France are visibly for sale on the shelves of the retailers’ Crimean subsidiaries, Reuters reports.

People involved in transporting the goods say they arrived via a ferry that serves the Crimean port of Kerch. European companies are banned from doing business with the ferry and the port under EU sanctions imposed on Russia after it annexed Crimea from Ukraine.

Both retailers said they were not violating the sanctions because the stores are operated by their Russian subsidiaries, which are not subject to the EU sanctions.

Legal experts said the transfer of goods to Crimea may fall in a grey area of the sanctions regime because the relationship between parent companies and sub-contractors is often hard to define.

In emailed comments in response to questions, Metro and Auchan did not contest that their goods were being shipped via the Kerch ferry and port to their subsidiaries’ stores in Crimea.

A spokesman for Metro said Metro stores in Crimea are operated by independent Russian entities and staff that are not subject to EU sanctions.

He said Metro is “fully aware of and complies with the EU laws and regulations, and, in this particular case, the applicable sanctions.”

A spokesman for Auchan, which operates one store in Crimea, said the company always operates within the rules that are in force, including European Union decisions.

Asked about the activities of the EU retailers in Crimea, an EU official, who spoke on condition of anonymity, said: “This is against the spirit of the sanctions. But in the absence of a trade embargo, there is always a fine line between compliance and non-compliance.”

A European Commission spokeswoman, Maja Kocijancic, asked if Brussels was worried about whether the sanctions were being respected, said implementing sanctions was the responsibility of EU member states.

The French government had no immediate comment. Germany’s Economy Ministry said it could not comment on specifics, but that violators of EU sanctions face penalties. It said in cases involving a German firm, it was up to the German Customs Investigation bureau to asses if sanctions have been breached. The bureau declined to comment.