Shares
Volkswagen executive was charged with conspiracy to defraud the U.S. over the company's diesel emissions scandal and the automaker was accused of concealing the scandal from regulators. 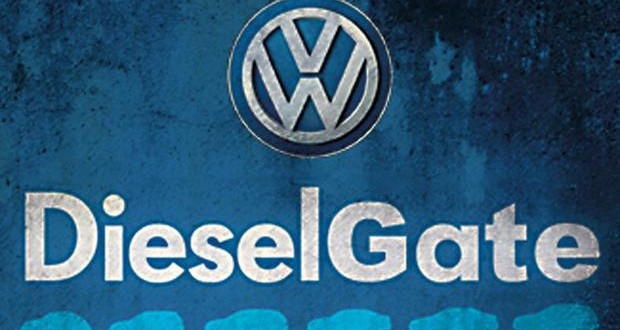 Oliver Schmidt, who was general manager in charge of VW’s environmental and engineering office in Michigan, will make an initial appearance in U.S. District Court in Miami later on Monday, the Justice Department said, Reuters reports.

He was charged with fraud and conspiracy in not disclosing a cheating device used to rig U.S. diesel emissions tests from 2006 through 2015.

He was arrested on Saturday in Florida, according to a Justice Department spokesman. The arrest was first reported by the New York Times.

The arrest and court appearance come as VW nears a $3 billion-plus settlement with the Justice Department and Environmental Protection Agency, which could be announced as soon as Wednesday.

A Federal Bureau of Investigation complaint unsealed on Monday against Schmidt said he and other VW employees told executive management about the “existence, purpose and characteristics” of an emissions cheating device in July 2015, and that the executives chose not to immediately disclose it to U.S. regulators.

The FBI complaint accused VW of deliberately misleading regulators about cheating pollution tests in the United States, but did not charge the company with a crime.

Schmidt and other employees gave a presentation about the “defeat device” on or about July 27, 2015, more than a month before the automaker disclosed the device to U.S. regulators in September 2015, the complaint said.

The cheating allowed nearly 580,0000 of VW’s U.S. diesel vehicles sold since 2009 to emit up to 40 times legally allowable pollution levels.

Volkswagen said it could not comment on an ongoing legal matter. Hinrich Woebcken, VW’s chief executive of the North America region, told reporters at the Detroit auto show on Monday that the automaker was “surprised” by the criminal charge.

A U.S. VW employee, James Liang, was charged in September and pleaded guilty to misleading regulators about diesel emissions and agreed to cooperate with the investigation. His sentencing was delayed last week as prosecutors consider charging others, a court filing said.