Shares
Facebook is opening up another key revenue stream for video producers. 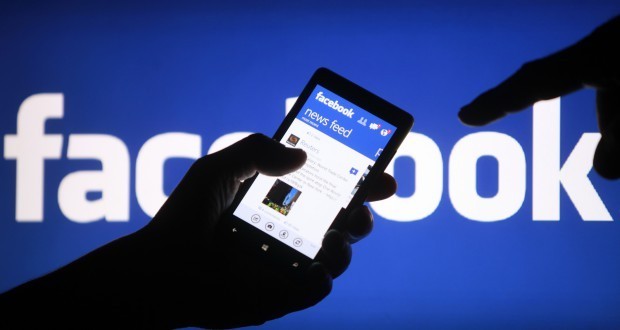 The so-called “mid-roll” ad unit, which inserts an advertiser’s clip in the middle of a video instead of up front or at the end, will enter testing soon according to the report, with revenue resulting from the ad sales split with publishers 55 percent in their favor, Tech Crunch reports.

The Facebook mid-roll unit will be available after at least 20 seconds of viewing by a Facebook user, in videos that run 90 seconds or more, and will probably change the way video views are tracked, since Facebook has classified a video view on its platform as any session in which a user watches a video for a minimum of three seconds.

Monetizing videos on Facebook successfully will then rely a lot more on making longer videos, rather than focusing on putting as much into as short a span as possible in order to reach fickle, fast-scrolling Facebook news feed users. This could have a positive impact on another aspect of Facebook’s media business – it’s efforts to combat the proliferation of fake news stories on its platform.

Encouraging more substance from video producers looking to use the platform to actually drive revenue could help put some pressure on quick turnaround content designed entirely to go viral with no focus on quality or substance.