Shares
Vinyl recording is going to be a 'billion dollar' industry 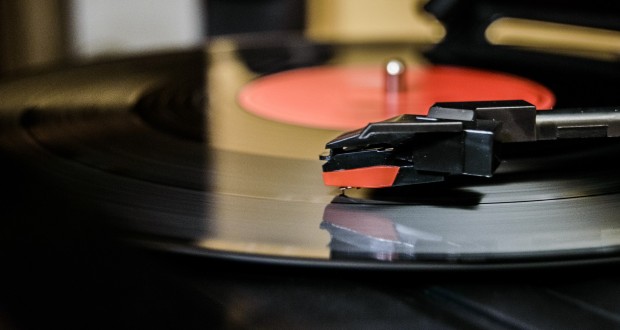 Last year people bought more than 3.2 million vinyls in Britain, marking a 53% rise compared to 2015 and the highest annual total since 1991. It is the ninth year in a row that there’s been a growth in vinyl sales in the country, Joinfo.com reports with reference to Digital Spy.

David Bowie’s final album “Blackstar” was the most popular vinyl, selling more than double last year’s top seller (Adele’s 25), and the late music icon had four other albums featuring in the Top 30 best-sellers.

The growth means that vinyl albums account for nearly five per cent of the albums market and, according to Deloitte, the sector is on course to become a billion dollar industry.

“Vinyl should account for almost a fifth of the sales of physical music products in 2017 and around 7 per cent of the $15bn that the global music industry is expected to take,” they claimed.

However, to put the figures into context, while 2017 will likely see vinyl sales of around 40 million, back in 1981 more than one billion albums were sold.

“Vinyl is unlikely to ever be music’s major growth or profit engine, with the future of music squarely focused on digital,” Deloitte added.