Shares
Ukraine’s National Bank (NBU) announced on Tuesday an auction to sell up to $100 million to prevent hryvnia’s exchange rate decline, according to Ukrainska Pravda 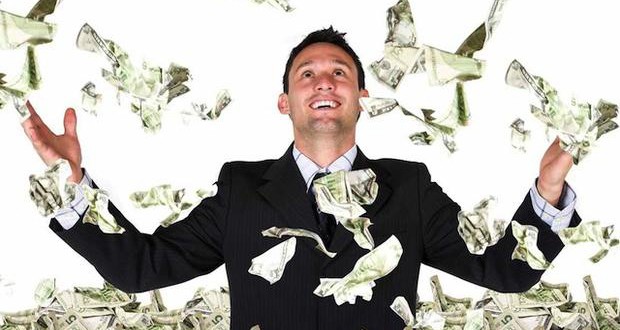 On Tuesday morning, the Ukrainian currency exchange rate has been 27,6-27,7 hryvnia per US dollar. Therefore, Central bank said it will sell up to $100 million on the interbank market to prevent the further decline, Joinfo.com reports with reference to Ukrainska Pravda.

“On the interbank market there is a predominance of demand for foreign currency over its supply under the influence of seasonal and situational factors,” – said the deputy head of the National Bank Oleh Churiy,

He said on Tuesday limited supply of foreign currency was caused primarily by the coincidence of a day off on January 16 in the U.S. and a workday in Ukraine.

“Accordingly, no income of US dollars to the accounts on Monday made the businesses sell their dollar income on Tuesday,” – said Churiy.

Another reason of hryvnia’s slump is a seasonal decline in business activity, mainly in the agricultural sector, which is reflected in the reduction of revenue from food exports, according to Churiy.

NBU lowered an official hryvnia’s rate for Monday Jan.16 to 27.72 hryvnia per US dollar.

It should be recalled that NBU sold $10 million on the interbank market on Friday Jan.13 at an average weighted rate of UAH 27.687 per $1.

Nevertheless, the “black” market hryvnia cash exchange rate dropped to 28.8 per US dollar on Sunday.