Shares
Samsung Electronics Co Ltd indicated on Monday that its latest flagship Galaxy S smartphone could be delayed as it pledged to enhance product safety following an investigation into the cause of fires in its premium Note 7 devices. 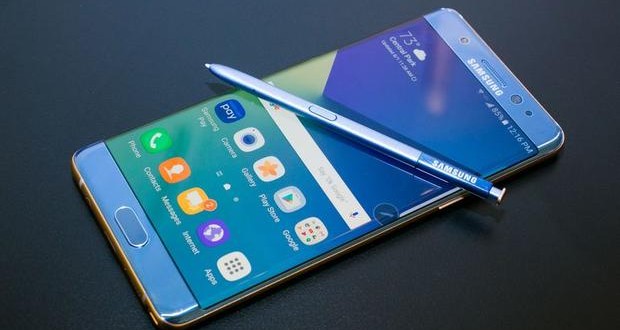 Samsung said faulty batteries from two suppliers were to blame for a product failure that wiped $5.3 billion off its operating profit, Reuters reports.

Samsung mobile chief Koh Dong-jin said procedures had been put in place to avoid a repeat of the fires, as investors look to the launch of the South Korean tech giant’s first premium handset since the Note 7, the Galaxy S8, some time this year.

“The lessons of this incident are deeply reflected in our culture and process,” Koh told reporters at a press briefing. “Samsung Electronics will be working hard to regain consumer trust.”

However Koh said the Galaxy S8 would not be unveiled at the Mobile World Congress (MWC) trade show in Barcelona, which begins on Feb. 27, the traditional forum for Samsung premium product launches. He did not comment on when the company planned to launch the new handset.

Investors have been looking to the investigation into the Note 7 failure to reassure consumers that the company is on top of the problem and can be trusted to fix it.

Samsung’s reputation took a hammering after it announced a recall of fire-prone Note 7s, only for reports to emerge that replacement devices also caught fire. Images of melted Samsung devices spread on social media and airlines banned travellers from carrying them on flights.

The handset, Samsung’s answer to Apple Inc’s iPhones, was withdrawn from sale in October less than two months after its launch, in one of the biggest tech failures in tech history.

Investigations by internal and independent experts ruled out problems with the Note 7’s hardware and software, Samsung said.

Samsung Electronics did not name the battery suppliers on Monday but previously identified them as affiliate Samsung SDI Co Ltd and China’s Amperex Technology Ltd (ATL). SDI said in a statement it would invest 150 billion won ($128.56 million) to improve product safety and expected to continue to supply batteries for Samsung phones.