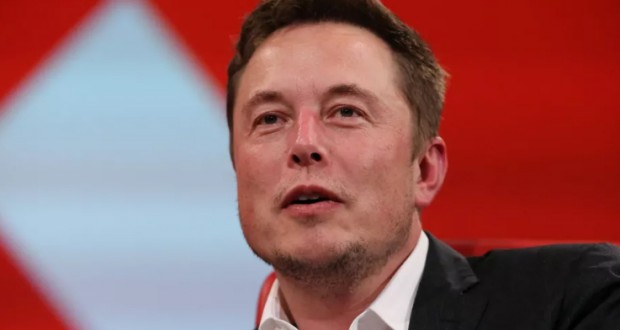 The Verge reports that Elon Musk decided to dig tunnels after being stuck in “soul-destroying” traffic.

Musk has been tweeting about tunnels for a month now, and even said he’s going to build a tunnel boring machine and start digging.

“Without tunnels, we will all be in traffic hell forever,” Musk told The Verge via Twitter DM today. “I really do think tunnels are the key to solving urban gridlock. Being stuck in traffic is soul-destroying. Self-driving cars will actually make it worse by making vehicle travel more affordable.”

No word on if “The Boring Company” is a real thing (or part of SpaceX of Tesla) or not — we’ve asked Musk for some additional details — but we know he dreams big and it wouldn’t be wise to count him out.

It shall be called “The Boring Company”

Musk tweeted yesterday that he was going to start digging in “a month or so,” starting across from his desk at SpaceX in Los Angeles. Somehow I suspect Musk’s tunnel boring won’t be boring.

Exciting progress on the tunnel front. Plan to start digging in a month or so.