Shares
Australia has a relatively small population, it's English-speaking and it has an estimated smartphone penetration of 84 percent — all qualities that make it the ideal place for Tinder to test its new features, according to the dating app's founder. 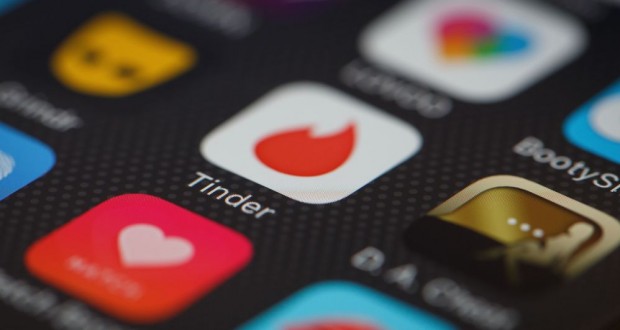 Australians take to product updates faster than other markets, Tinder chairman Sean Rad told Mashable in Sydney on Tuesday. And that’s why features like Tinder Social, which allows users to set up group dates, were piloted here first, Joinfo.com reports with reference to Mashable.

“Australians are, I guess, really early adopters — more open minded and quicker to try new things,” he said, “and that’s why we test all of our stuff here first.”

Tinder’s sixth largest market, Australia is also culturally similar to its primary locations like the United States. “It’s the perfect space for us,” Rad said.

The American company is not alone in using Australia as a technology laboratory.

Facebook also trials some product updates on Australian users before rolling them out broadly, if at all. In 2016, it ran video with autoplay sound in August in Australia, and its Snapchat-esque disappearing video feature Messenger Day in October.

Tinder is not looking only for adoption but feedback. Rad commented that Australians give “rampant” commentary on product updates. “They’ll send in customer support feedback or feedback on Twitter, or try and reach out to tell us what they like or don’t like,” he explained.

Of course, some of that can be unfriendly. When Tinder Social launched, there was a swift social media backlash after it emerged the test, which appeared to automatically opt Aussies in, exposed Tinder users to their Facebook friends.

Rad said the company learned from the launch and modified the product. It’s now unlocked only by opting in. “We launched those changes for Australia first,” he said. “And once we felt that it was clear that solved some of the concerns we were getting around privacy and what not, then we rolled it out.”

On a personal level, he said that type of backlash “always sucks.”

While he couldn’t announce any upcoming Tinder updates, he said Australians would again find out before everyone else.

“It’s going to be tested here,” he said. “It’s a combination of things users keep telling us they want and things they didn’t even know they wanted.”

Rad is also thinking about the next big thing in digital dating. Tinder will work in augmented reality in the future, he suggested, powered by artificial intelligence.

“We have some crazy, out-there thoughts around how Tinder would look on those platforms, but there isn’t a platform yet,” he explained.

While Tinder won’t be building augmented technology hardware itself, Rad said, the team is keeping a close eye on the industry.

“I don’t think it’s crazy to think that one day we’ll be wearing a contact lens or glasses and … talking to a Tinder assistant that is helping you make sense of the real world and plan your date for tonight,” he said. “I think it will just get smarter and more hands-free.”