Shares
Earlier this week, Facebook seemed poised to take on traditional TV and Netflix by reportedly planning to license "long-form, TV-quality programming," to be housed in its own set-top box app, and on your phone. 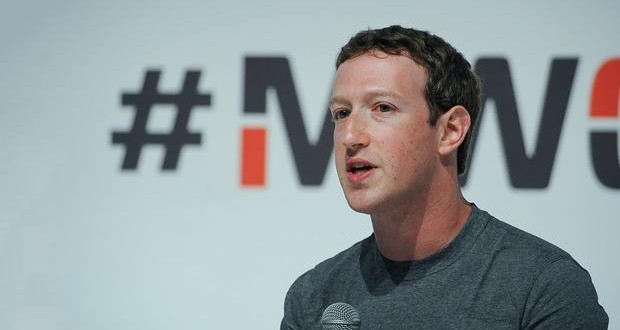 On its Q4 earnings call, Facebook execs said that the company’s video future will be more in line with YouTube’s present, Joinfo.com reports with reference to Business Insider.

CEO Mark Zuckerberg said that while the introduction of mid-roll video ads would take Facebook’s video offerings “to the next level,” as video creators become able to make real money, the focus for Facebook is still very much on short-form content, rather than the longer programs typical of Netflix.

Zuckerberg said people would “experiment” with longer stuff on Facebook, but it would not be the main event — especially because mobile viewers, with small-screened smartphones and costly wireless data plans, would still be the anchor of its video business.

“Our focus is on kickstarting the ecosystem here,” Wehner said. To the extent that Facebook would license any shows, it would only be to seed the ecosystem. Facebook wouldn’t be “doing big deals,” he said. One reason is because Facebook, like YouTube, is committed to a revenue-share model, according to Wehner.

Still, Facebook’s video ambitions could bring it into competition with TV networks and streaming services like Netflix.

Zuckerberg described an explosion in the amount of video on Facebook, especially of the “premium” variety. He said he sees “much more video inventory and content coming in, as we make the business model click.”

At one point, Zuckerberg described some of that premium video as “episodic,” though it’s unclear how long those episodes would be, and whether that just means a regular release schedule for videos like we have seen for years from many creators on YouTube.