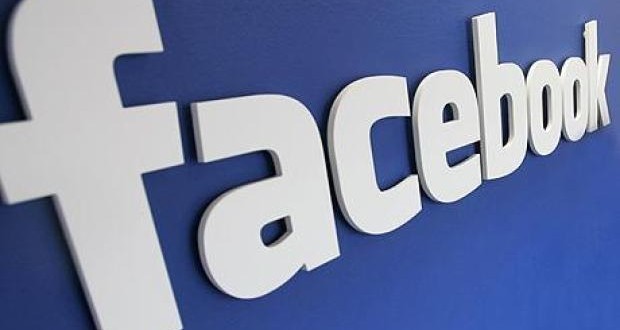 Earnings were up from 79 cents per share on $5.84 billion in revenue in the year-earlier period.

Facebook shares rose as much as 3 percent after hours but were last up less than 1.5 percent. The company’s ad business zoomed higher, as retailers poured money into snagging customers during the busy holiday shopping season. Only Google rivals Facebook when it comes to digital advertising dominance.

But at the same time, Facebook’s virtual reality company, Oculus, is on the hook for $500 million after losing a key lawsuit.

The results come after a volatile year for Mark Zuckerberg’s social network, which despite its gargantuan size, has managed to add more users at a rapid clip. The company added 17 percent more monthly users from a year ago, and 18 percent more daily users.

“Our business did well in 2016, but we have a lot of work ahead to help bring people together,” Zuckerberg said in a statement.

Ad revenue exploded in the first half of the year, crushing estimates, as Facebook surpassed a billion monthly users on many of its major platforms, including mobile-only Facebook, Messenger and WhatsApp. Then in November, shares tumbled from their all-time high after executives warned that the number of new ads on the sites could “come down meaningfully” after mid-2017, and revenue growth could decline in the fourth quarter.

With messaging competitor Snap expected to file for a public offering soon, Facebook’s video ambitions and daily engagement are in the spotlight. Facebook has announced plans to invest in original and licensed video and to add ads in between its live streamed content. The company added new advertising options on Instagram, especially on its Snapchat-like product.