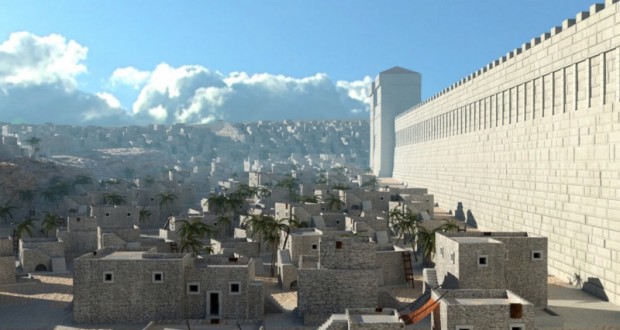 The company is co-founded by two archeologists with the aim to create archaeologically accurate reconstructions of ancient sites. The round was led by undisclosed Australian investors spearheaded by a global financial institution.

“In just a few months, we’ve grown from little more than an idea to a fully operational VR content production and distribution company with nine team members,” said the company, in an official post published on Reddit.

Earlier in 2016, Lithodomos VR produced a virtual reality app to present an archaeologically accurate 3D reconstruction of ancient Jerusalem as it appeared during the time of Jesus Christ.

Another virtual reality app produced by the company is called Ancient World in VR. The free Android app offers high-quality VR recreations of the Arenes de Lutece, in Paris, the Temple of Venus and Rome, in Rome, and the Odeon of Agrippa, in Athens.

Lithodomos VR says Oculus and Vive versions of the apps will follow soon.