Shares
It appears that Charlotte-based Belk is the latest retailer to drop Ivanka Trump’s product lines from its website. 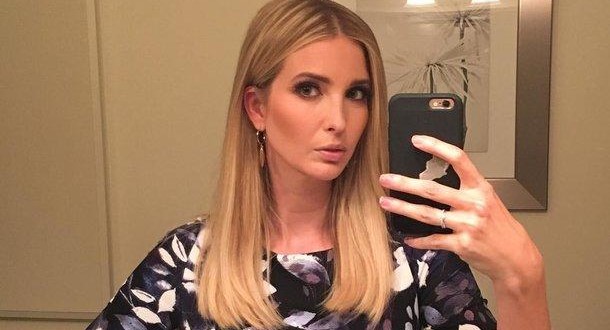 A landing page for the name of President Donald Trump’s daughter – whose brand includes women’s apparel, shoes, and accessories – turns up an error message on Belk’s website. A customer service representative confirmed that the brand had been removed from Belk’s site, Joinfo.com reports with reference to Charlotte Observer.

A spokeswoman for the department store chain could not be reached for comment. It’s unclear whether Trump’s products are still available for sale at Belk’s stores.

Some Ivanka Trump product images still appear on Belk’s website, though the items are not available for purchase.

The move comes days after Nordstrom, citing declining sales, announced that it would phase out Trump’s brand. On Friday, Neiman Marcus removed its Ivanka Trump line. Shoes.com has also removed her brand.

Belk’s removal of Trump’s products this past weekend also comes amid growing pressure from an activist campaign called #GrabYourWallet.

Shannon Coulter, the campaign’s organizer, has implored a slew of other retailers, including Macy’s, Bloomingdale’s and Dillard’s, to boycott companies affiliated with the Trumps. Coulter tweeted this weekend that Belk carried 30 Trump-branded items as of Jan. 29.