Shares
National Bank has decided to eliminate the Fortuna bank 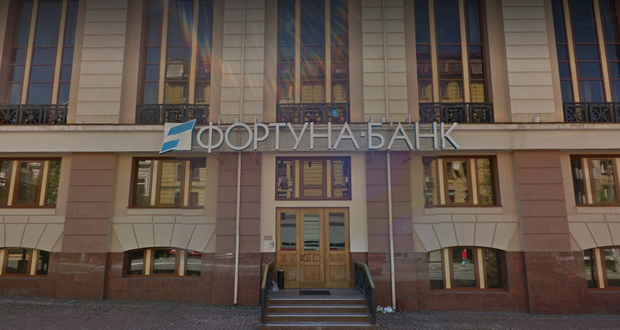 The National Bank of Ukraine (NBU) under the proposal of the Personal Deposit Guarantee Fund has decided on February 21, 2017 to revoke the banking license and liquidate PJSC Fortuna-bank, Joinfo.com reports with reference to Ukrainska Pravda.

The NBU classified the Fortuna bank as insolvent on January 26, 2017, in accordance with the requirements of Article 76 of the Ukraine’s Law “On Banks and Banking Activity”.

The Central bank also informed that 91 per cent of the bank’s investors will receive their deposits in full, because their size does not exceed the UAH 200,000 amount guaranteed by the Deposit Guarantee Fund.

As of October 1, 2016, the Fortuna bank took the 38th place among 100 Ukrainian banks by the assets amount, according to the National Bank of Ukraine, holding UAH 2.507 billion.

Motrona Tishchenko holds the controlling stock (99.637%) of the bank, according to the NBU.

The NBU has liquidated over 80 Ukrainian banks since the beginning of the Russian aggression in 2014.