Wall Street slips ahead of Trump’s address to Congress 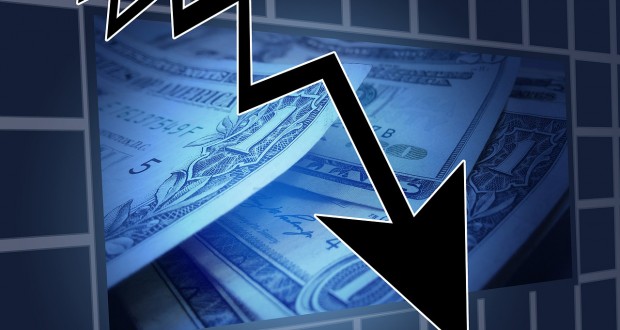 Trump’s address at 9:00 p.m. ET (0200 GMT) could touch on tax reforms, defense spending and his plans to overhaul the U.S. healthcare system.

But on Wall Street, financial and consumer discretionary stocks dropped, pulling down the major indexes, according to Reuters.

Target (TGT.N) fell 12.2 percent and was on track for its worst day since December 2008 after the retailer’s full-year profit forecast missed estimates and the company said it would take a $1 billion hit to margins.

Also weighing on sentiment was data that showed U.S. economic growth slowed in the fourth quarter.

The dollar dropped 0.3 percent to 100.85 against a basket of major currencies, while prices of safe-haven gold edged up by a similar degree.

Four of the 11 major S&P sectors were lower, while three rose. The rest were little changed.

Charles Schwab (SCHW.N) was the top drag on the financial sector .SPSY after the company said it would reduce its ETF trade and online equity commissions, following similar cuts by Fidelity Investments. TD Ameritrade (AMTD.O) dropped 9.3 percent and was the top loser on the Nasdaq.