Shares
A unit of the digital cryptocurrency Bitcoin has exceeded the value of an ounce of gold for the first time. 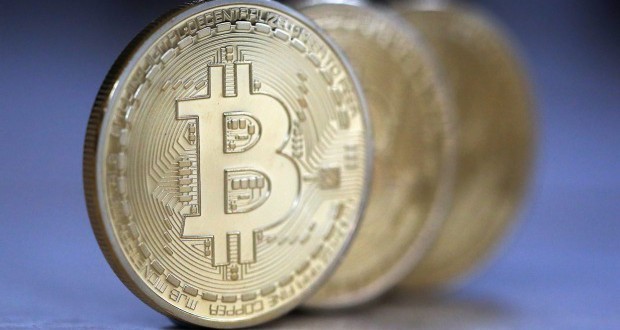 It closed at $1,268 on Thursday while a troy ounce of gold stood at $1,233, Joinfo.com reports with reference to the BBC.

The current high is being attributed to surging demand in China, where authorities warn it is used to channel money out of the country.

The past months’ surge is a major reversal for Bitcoin, which plummeted in value in 2014 after the largest exchange collapsed.

The value of Bitcoin has been volatile since it was first launched in 2009, and many experts have questioned whether the crypto-currency will last.

Earlier this year, Chinese authorities cracked down on Bitcoin trading in an attempt to stop money flowing out of the country illegally.

But the closer scrutiny from Beijing only briefly sent the currency lower. After it had soared to record highs in January, it has since picked its steady rise in value.

Bitcoin is often referred to as a new kind of currency. Yet like all currencies its value is determined by how much people are willing to exchange it for.

To process Bitcoin transactions, a procedure called “mining” must take place, which involves a computer solving a difficult mathematical problem with a 64-digit solution.

For each problem solved, one block of Bitcoins is processed. In addition the miner is rewarded with new Bitcoins.

To compensate for the growing power of computer chips, the difficulty of the puzzles is adjusted to ensure a steady stream of new Bitcoins are produced each day.

There are currently about 15 million Bitcoins in existence.

To receive a Bitcoin, a user must have a Bitcoin address – a string of 27-34 letters and numbers – which acts as a kind of virtual post-box to and from which the Bitcoins are sent.

Since there is no register of these addresses, people can use them to protect their anonymity when making a transaction.

These addresses are in turn stored in Bitcoin wallets, which are used to manage savings.