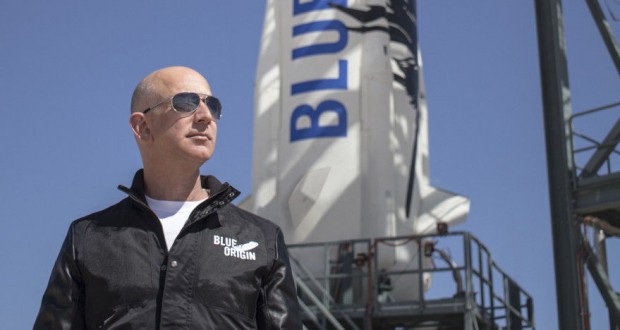 As Space reports, in a January white paper circulated within NASA and the Trump transition team, Blue Origin proposed developing a cargo lander called Blue Moon that could support a future lunar base at the south pole, where there are both deposits of water ice and regions in almost constant sunlight.

The Blue Moon spacecraft could fly on a number of launch vehicles, including Blue Origin’s New Glenn vehicle under development.