Bed Bath and Beyond says it still carries Trump products

Shares
Bed Bath and Beyond says it will continue to carry Ivanka Trump-branded items in "some stores" after a customer service email surfaced stating the retailer was dropping her products. 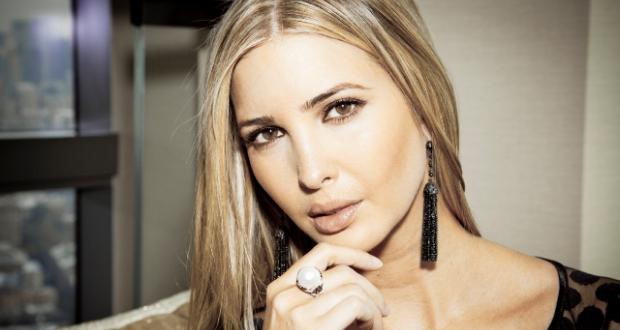 On Friday, Shannon Coulter — founder of the #GrabYourWallet movement aimed at boycotting companies tied to President Donald Trump and his family — shared an email message on Twitter from a Bed Bath and Beyond customer service representative claiming they no longer carry Trump’s line, according to USA Today.

This is a big one: @BedBathBeyond now confirming to customers it’s no longer carrying Trump products. Just removed it from boycott list. + pic.twitter.com/OXxagLkZtN

In a statement Saturday, Bed Bath and Beyond said the representative provided inaccurate information.

“We are not making our merchandising decisions based on anyone’s political beliefs,” read a statement on the company’s Facebook page. “We have Ivanka Trump products in some stores and carry them where consumer demand and business performance justifies it.”

Other companies have shifted away from Ivanka Trump’s line, seeking to avoid angering opponents or supporters of the Trump administration. In February, Nordstrom said it would stop carrying Trump’s fashion line due to declining sales. President Trump lashed out on Twitter, saying the retailer treated his daughter unfairly. During an earnings call later that month, Nordstrom discounted the impact of dropping Ivanka Trump’s line on fourth quarter earnings.

However, Ivanka Trump-branded products continue to sell well, according to fashion search engine Lyst. Trump’s brand reached 11th based on the number of items sold, compared to 550th the previous month.