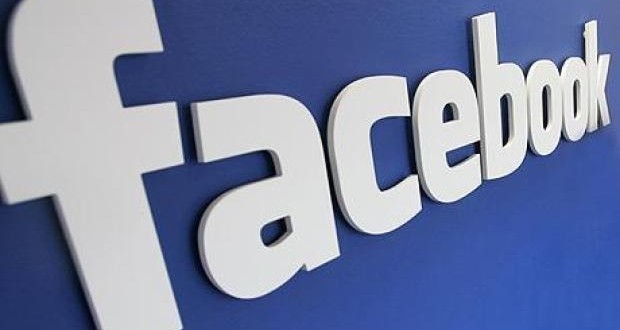 Facebook is inviting hundreds of Group administrators from across the U.S., who, as Facebook described, have a “passion and dedication” in leading these communities. The event is free, including hotel and food, but attendees must pay for their own travel, according to Mashable.

Some of the more than tens of millions of administrators are highlighted in this promo video, made by Facebook from its Friends Day celebration in January:

Zuckerberg wrote in his community letter (read: manifesto) that Facebook’s “goal is to strengthen existing communities by helping us come together online as well as offline.”

Now, Facebook is betting that this summit will be an IRL opportunity to connect communities. The affair is not unlike Facebook’s Small Business Council meetings or its developer conference F8.

This isn’t just a Zuckerberg vanity project, though his letter did inspire the ideation of the Summit, Facebook’s director of product management of Groups Alex Deve said in a phone interview.

“We speak to community leaders all the time. That’s part of our job in a way. One theme that came back a lot is that they love to speak to us and that they want to speak with other administrators as well,” Deve said.

“We thought it would be a great thing to have all the communities talk to each other, be a two-way conversation type of event,” Deve continued.

Facebook chose Chicago as the host city in part due to its geographical location. “We wanted somewhere that would be easy for people to get to,” said Rebecca Maas, a Facebook spokesperson. “We didn’t want it to be right in our backyard.”

Chicago boasts an airport with plenty of flights every day and is driveable for a good chunk of the country. The event is limited to just Group administrators in the U.S.

Why so restricted, especially for a company that’s dedicated to connecting the world?

“There’s a thing about trying to keep it small and actionable,” Deve said. “We want them to connect with each other and doing a big conference might not have hit that goal especially with our first one.”

The agenda is still being put together, so TBD on whether Zuckerberg will make an appearance. Facebook engineers and product designers will be in attendance. Group administrators can request for an invite here.