Shares
An ad from Coty-owned makeup brand Rimmel that starred actress Cara Delevingne was banned by the UK's Advertising Standards Authority (ASA) for exaggerating the effect of the product. 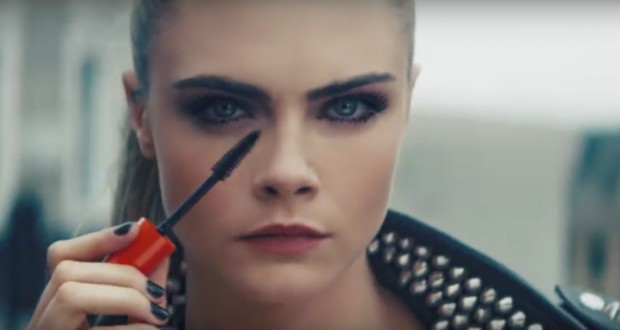 A viewer complained to the ASA in December 2016 saying the ad was misleading.

In a statement the ASA said: “Because the ad conveyed a volumising, lengthening and thickening effect of the product we considered the use of lash inserts and the post-production technique were likely to exaggerate the effect beyond what could be achieved by the product among consumers.”

According to the ASA’s statement, Coty said it used lash inserts to shoot the ad and edited Delevingne’s eyelashes in post-production to “create a uniform line,” not to lengthen her eyelashes. After comparing before and after photos from the shoot the ASA found the changes to the ad made it seem like the actress’ eyelashes were longer.

Coty, the holding group which owns Rimmel, immediately stopped airing the ad and said in a statement provided to Business Insider: “Rimmel has worked closely with the ASA since the complaint was raised in December. While we regret the decision of the ASA, we will of course comply with the ruling and not air the TV commercial again in this state.”