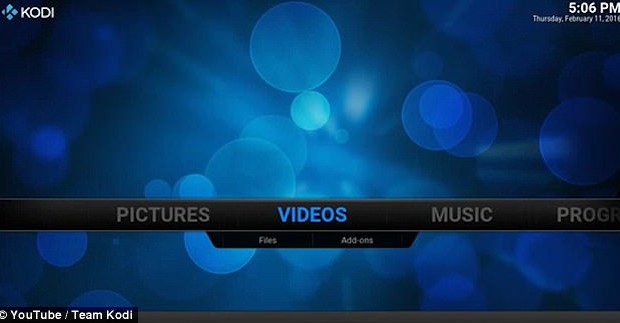 A landmark verdict has found that using a streaming service to access pirated movies and TV shows is the same as downloading them, Joinfo.com reports with reference to MailOnline.

Kodi uses software that is legal to own and use, but boxes that are sold ‘fully loaded’ include plugins which can provide copyrighted material.

Streaming was previously a grey area but the new ruling should settle the debate once and for all.

Kodi is software that enables you to stream apps and on-demand services onto your TV.

But the new ruling, issued yesterday by the EU’s highest court, puts pirated streams on the same legal footing as illegal downloads.

The European Court of Justice found against a Dutch vendor, identified in court papers as Mr Willums, who sold fully loaded boxes over the internet.

And although the court recognised the equipment itself was not illegal, the way he had customised them was and was likely to be used to access copyrighted material. 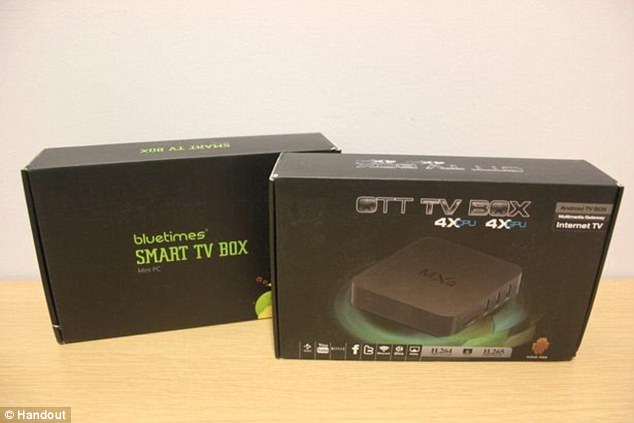 A policy update from the company stated that anyone selling products that ‘promote, facilitate or enable’ illegal access to copyrighted TV will now have their accounts suspended.

Amazon has never permitted the sale of pirate TV players, but had previously done little to stop the sale of the devices on its site.

But the retailer said it would take ‘immediate’ action to stop the selling of Kodi boxes and similar devices.

‘It is your responsibility to source and sell products that do not promote, promise the facilitation of, or actively enable the infringement of or unauthorised access to digital media or other protected content,’ Amazon’s policy reads.

‘If you sell these products, we may immediately suspend or terminate your selling privileges and destroy inventory in our fulfilment centres without reimbursement.

‘In addition, if we determine that your account has been used to engage in fraud or other illegal activity, remittances and payments may be withheld or forfeited.’

The new stance came just weeks after the Premier League was granted a court order to crack down on web browsers that facilitate illegal football streaming.

The league previously only had the power to block individual streams, which were easy for hosts to re-establish using a different link.

A spokesman said it could now target pirates in a ‘precise manner.’

‘For the first time this will enable the Premier League to disrupt and prevent the illegal streaming of our matches via IPTV, so-called Kodi, boxes,’ he added.

Football fans are being urged to buy a subscription to Sky Sports or BT, or watch matches at a venue that pays for access.