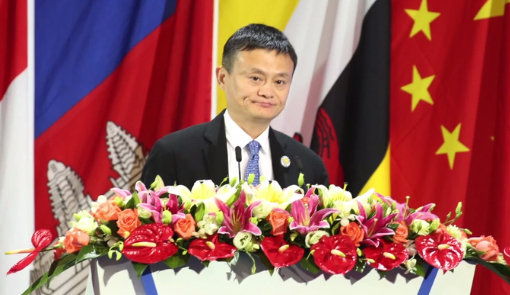 “I think in the next 30 years, people will only work four hours a day and maybe four days a week,” Ma said Tuesday during a CNBC interview at the Gateway ’17 Conference. “My grandfather worked 16 hours a day in the farmland and [thought he was] very busy. We work eight hours, five days a week and think we are very busy.”

The Chinese billionaire also addressed the rise of artificial intelligence, advocating that machines shouldn’t be made to replicate human behavior, according to Fortune magazine.

“I don’t think we should make machines like humans,” Ma said. “We should make sure the machine can do things that human beings cannot do.”

He ultimately believes humans will prevail over machines, saying, “humans will win.”

But he does believe technology could spark major problems, and even war. “The third technology revolution may cause the Third World War,” Ma told CNBC.