Shares
One of the largest bitcoin exchanges in the world has been hacked. The attackers stole a billion South Korean Won (more than $850,000) and personal data of 30,000 customers’ stolen. 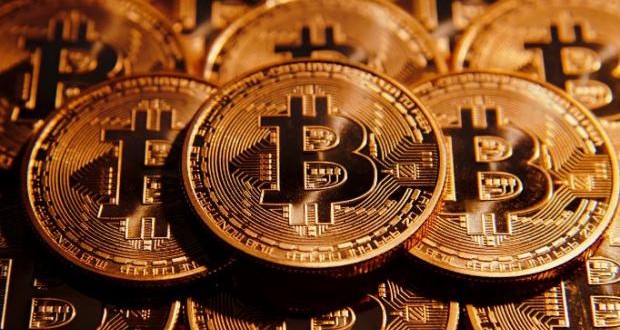 The hackers attacked Bithumb, a South Korean Bitcoin Exchange with thousands of users. The personal data of more than 30,000 customers were stolen through an employee’s private computer. The hack took place in February, but Bithumb discovered the digital burglary only on June 29th.

According to BraveNewCoin, a South Korean newspaper reported that one victim alone claimed that he lost “bitcoins worth 10 million won” instantly. One exchange member claimed that he had “1.2 billion won stolen.”

The South Korean authorities have already announced an investigation into the incident. Among other things, it is being examined how it could happen that the hack was discovered so late.