Shares
Instagram is not just for sharing your holiday pictures with friends. Celebrities and influencers also earn big money. 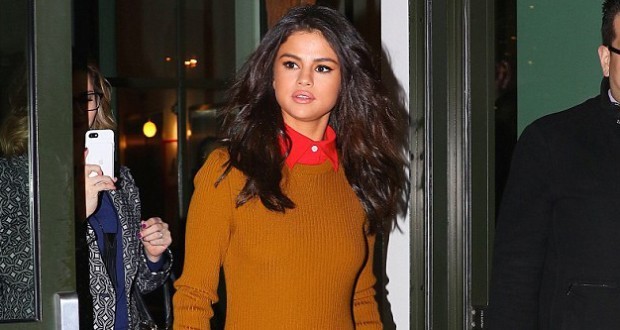 But how much do they really get when they post a picture that is clearly (or unclear) sponsored by a company? Celebrities’ posts on Instagram are sponsored and they receive a lot of money from them to share a picture, Joinfo.com reports with reference to NewsMonkey.

But how much exactly?

Kim Karadashian with 100 million followers earns $500,000 per post. The most paid man in the line is Cristiano Ronaldo, who has also posed in a pair of underpants of his own brand yesterday. He earns $400,000 per Instagram photo.

Instagram announced in June that it had a new tool for easier identification of whether or not a post was sponsored. Instagram users can mention in the subtitle of their post using the paid partnership label that they are sponsored. With this move, Instagram wants to promote transparency. However, few ‘grammers’ use it. From Hopper’s data, it appears that only a fifth of sponsored posts are clearly indicated.

With 700 million active users a month, Instagram is the ideal way for companies to promote their products and services. The more followers, the higher the earnings. And you do not even need to be a celebrity, influencers also earn a lot of money on Instagram. The highest paid influencer in Hopper’s rich list is beauty blogger Huda Kattan has 20.5million followers and earns about $18,000 per post. The British YouTube star Zoella earns $14,000 per sponsored Instagram photo. So, if you want to earn a penny this summer, start an Instagram account.