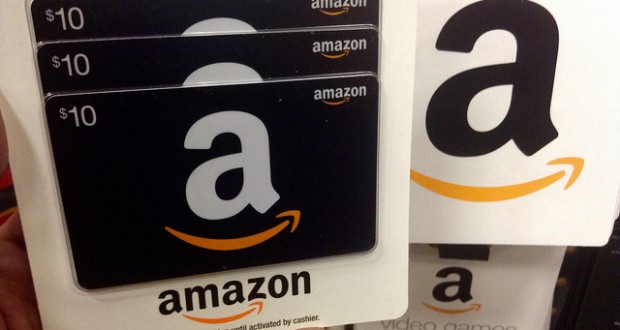 The move shows that the ecommerce giant wants to build warehouses in water reservoirs, lakes etc., probably in order to reduce the storage expenses, Joinfo.com reports with reference to Indian Times.

It should be recalled that in December the media revealed Amazon’s plans about drone deliveries from “airborne fulfillment centers,” and now it looks like the company plans to take its business underwater.

The patent filed by Amazon describes an underwater facility where goods will be stored in sealed containers.

According to the patent, each container will have a unique “acoustic signal”. When a certain sound is played, the system inflates a balloon attached to the package and the container goes up to the surface.

This system will dramatically reduce the time spent by employees or robots to collect items for each order.

However, there is no information if Amazon will implement the system in the near future.