Shares
Amazon CEO Jeff Bezos has overtaken Bill Gates and is now the richest person in the world worth $91.4billion 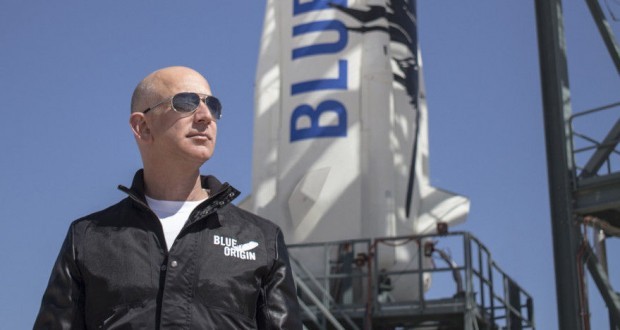 A 2.5% rise in Amazon shares on Thursday means Bezos’s wealth has now eclipsed the Microsoft co-founder by $1.4bn, according to the BBC.

In recent years Jeff Bezos has focused on his Blue Origin space rocket business and the Washington Post newspaper, which he bought in 2013.

Soaring technology stocks have fuelled huge growth in the worth of entrepreneurs such as Bezos and Facebook founder Mark Zuckerberg, 33, who is now worth $72.6bn according to Forbes.

It should be recalled that the gap between the richest and the poorest half of the global population is more than previously thought. As of January 2017, just eight men own as much wealth as 3.6 billion people, according to a report by Oxfam.