Shares
"The Tribe" brought another award - the Grand Prix of the Milan Film Festival. For the first time in the history of the festival two movies got the prize. 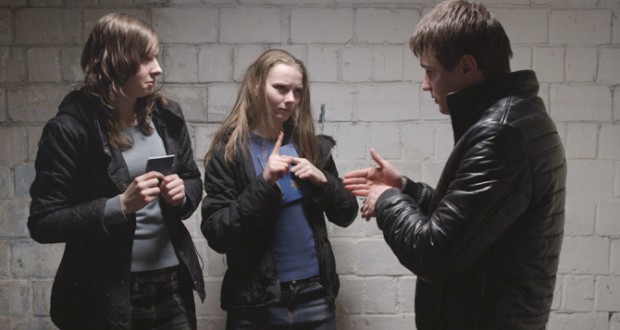 Besides “The Tribe”, “Navajazo” by Ricardo Silva was also recognized as the best movie.

“We had a long, passionate and deep discussion of the films of the competitive program, but two of them have attracted the most attention. Therefore, with considerable enthusiasm, we took the idea to award two films that challenge restrictions, aesthetic canons, and concepts, two islands that are topical and thus superior to any genre”, says the statement of the 19th Milan Film Festival.

It is worth noting, that despite the international success of “The Tribe” in Ukraine it was found unworthy to present the country at the Oscar ceremony.