Shares
An actor, director and producer George Clooney will be the next winner of Golden Globe Award for achievements in the field of cinematography. 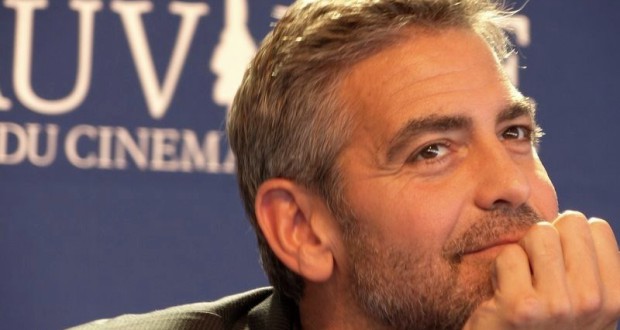 According to The Hollywood Reporter, 53-year-old winner of two Oscars and four Golden Globe Awards will receive an honorary prize on January 11, 2015 in Los Angeles.

Clooney is known as not only an actor, director and producer. In 2008, Clooney was appointed as UN peace emissary. Together with Brad Pitt, Matt Damon and a few stars Clooney organized a group that was trying to draw attention to the massacres in Darfur.

The director Woody Allen is the last winner of the Golden Globe Award for achievements in cinematography. In 2013, the prestigious award was given to Jodie Foster. Heretofore, the award was given to such stars as Morgan Freeman, Steven Spielberg, Robin Williams and Barbara Streisand.