Shares
Gwyneth Paltrow has tried on a lot of images. This time, she appeared in the image of the most popular blonde Marilyn Monroe. 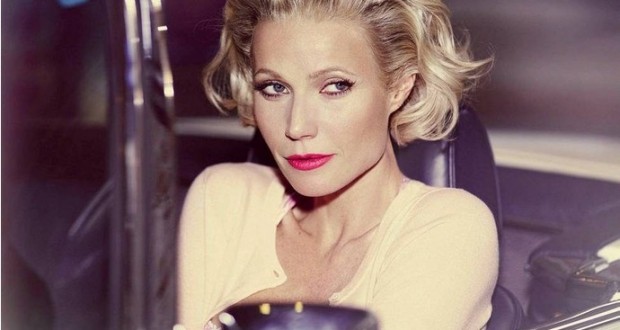 The actress Gwyneth Paltrow has changed everything in her life: her boyfriend, faith and even image. Thus, she turned into Marilyn Monroe for the advertising campaign, dedicated to the centennial of the cosmetics giant Max Factor, founded by Maxymilian Faktorowicz from Odessa.

The actress tried to project herself into a character of the sexiest blonde ever, but few managed to catch at least a little touch of similarity. It is you who judge whether Oscar-winning Gwyneth coped with this task.

It is worth noting that earlier one of the most beautiful actresses in Hollywood tried images of Audrey Hepburn, Farrah Fawcett, Madonna and Brigitte Bordeaux. But these experiments were not appreciated, as the actress is not very similar to the celebrities. She has very specific appearance.