Shares
Angelina Jolie decided that she feels much happier as a director. 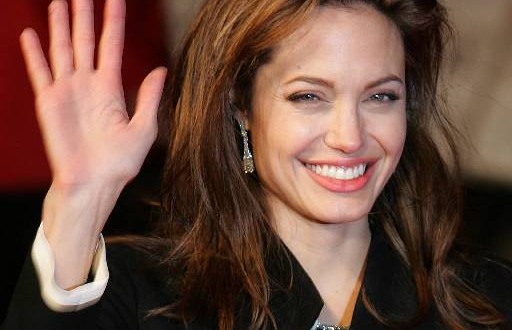 Hollywood goddess Angelina Jolie once again tried her hand as a director presenting the film Unbroken. It became the third work of the beauty that showed her that she still wants to continue to devote her life not to acting career but to directing, joinfo.ua reports.

In a recent interview, she puzzled and upset her fans a little, saying that from now on they will have to watch the old movies with her participation. She said that she always felt uncomfortable before the cameras.

Angelina also said that she made the actors of Unbroken work in extremely harsh conditions and forced many of them to go on a diet. It is to be noted that recently the media noted that the Oscar-winning actress herself is too thin.

In addition, Jolie did not give the actors even ability to drink water while they were shooting in her film. Probably the actors are not very happy that Angie is leaving acting career for directing. She had better deal with kids, especially due to the fact that together with Pitt they decided to adopt another baby.

Anyway, the Hollywood actress has repeatedly said that in the near future she would stop starring in movies. Except everybody thought she would be involved in maternity or charity.