The Rolling Stones have another loss: keyboardist Ian McLagan died

Shares
The legendary band The Rolling Stones did not have time to move on after losing their saxophone player Bobby Keyes, as another loss happened. Keyboard player Ian McLagan died. 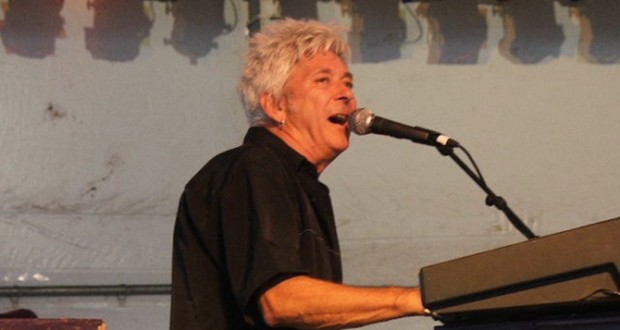 The musician has collaborated with iconic The Rolling Stones for a long time. He was also known for his participation in Small Faces band, which was popular in the 1960s.

In addition to these two groups, he has performed with famous artists such as Chuck Berry, Bob Dylan and Bruce Springsteen.

According to the foreign sources, the musician suddenly had a stroke before the U.S. tour 69-year-old musician was getting ready for.

During the unfortunate incident Ian was in Texas.

It is to be recalled that on December 3 it became known about the death of Bobby Keyes, a famous saxophone player who has worked with The Rolling Stones since the 1960s. At the time of death the musician was 70. According to the foreign media reports, at the moment of death Keyes was in his own house.